In 2013, the Queensland Touch Football business name was registered, and the Association formally operates under this banner today.

QTF is responsible for the development and growth of the sport across the state including the leadership and management of competitions, representative pathways, events, game development and participation. QTF aims to create a culture and environment that provides opportunities for all people to participate and thrive through their touch football experience.

QTF contributes to the development of players and provides representative pathway opportunities for all from grassroots to its elite teams, with the highest honour to represent Queensland at the biennial State of Origin against NSW. Providing leadership to 6 regions, 72 affiliated touch football associations, QTF has 70,000+ members and more than 130,000 participants across Queensland making touch football one of the highest participated sports in the state. 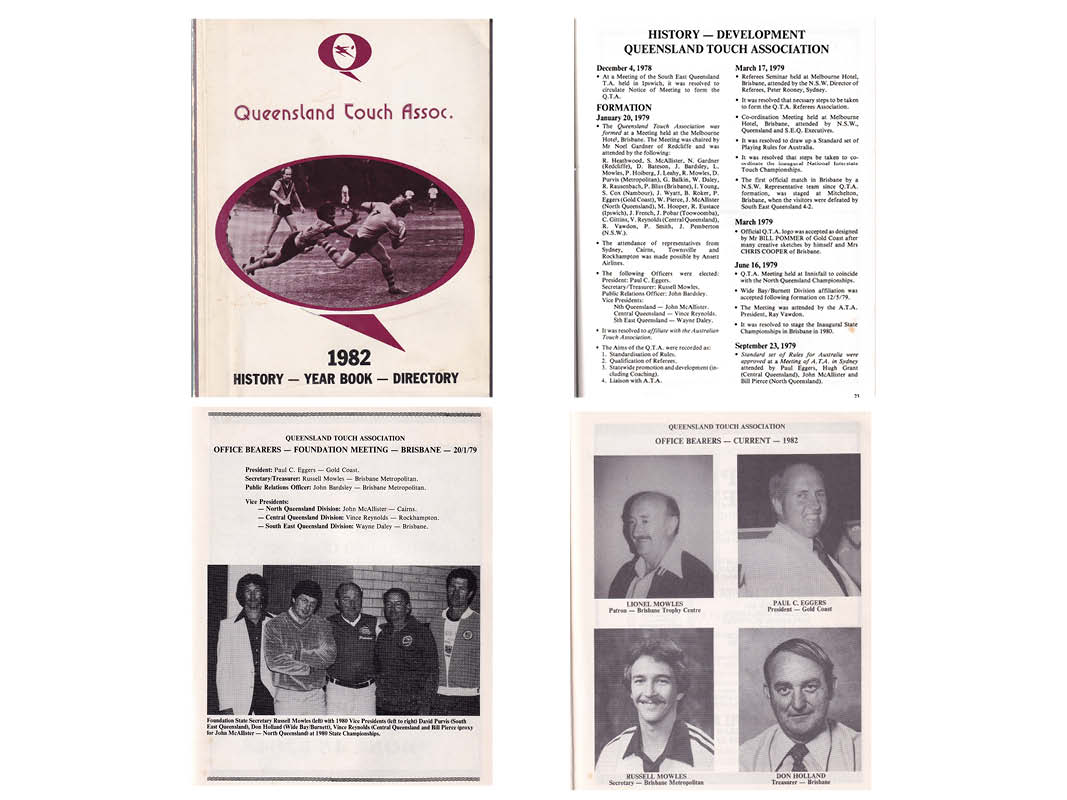 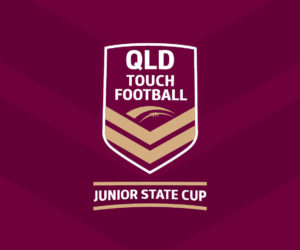