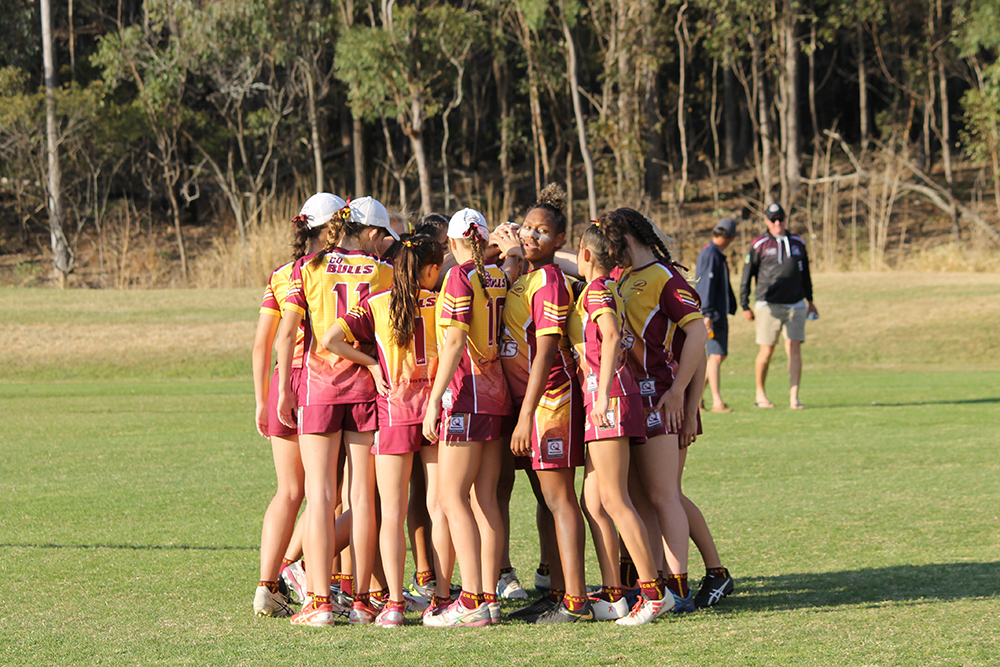 The Junior State Championships will be held at Brisbane Metropolitan Touch Association, Whites Hill Sports Complex, Camp Hill on August 24-26, with 36 teams from six regions competing across Under 12, 14 and 16 Boys and Girls divisions.

The Brisbane Cobras will be hoping the home ground advantage can help them secure their first regional championship but will face tough competition from reigning champions South Queensland and Border Districts, who are aiming for a remarkable seventh-straight title.

QTF CEO Ben Mannion said the annual three-day tournament was an outstanding showcase of touch football’s next generation of talent.

“This event provides us with an opportunity to not only identify our best young talent, but also reinforce the strong pathways that have been created to progress through to the elite level of touch football,” he said.

Teams will be selected from within the boundaries of the existing NRL Touch Premiership permits – Cowboys from North and Central Queensland, Broncos from Sunshine Coast and Brisbane, and Titans from South West Queensland and South Queensland and Border Districts.

The selected players will be invited to attend a camp on the Sunshine Coast on March 22-24.