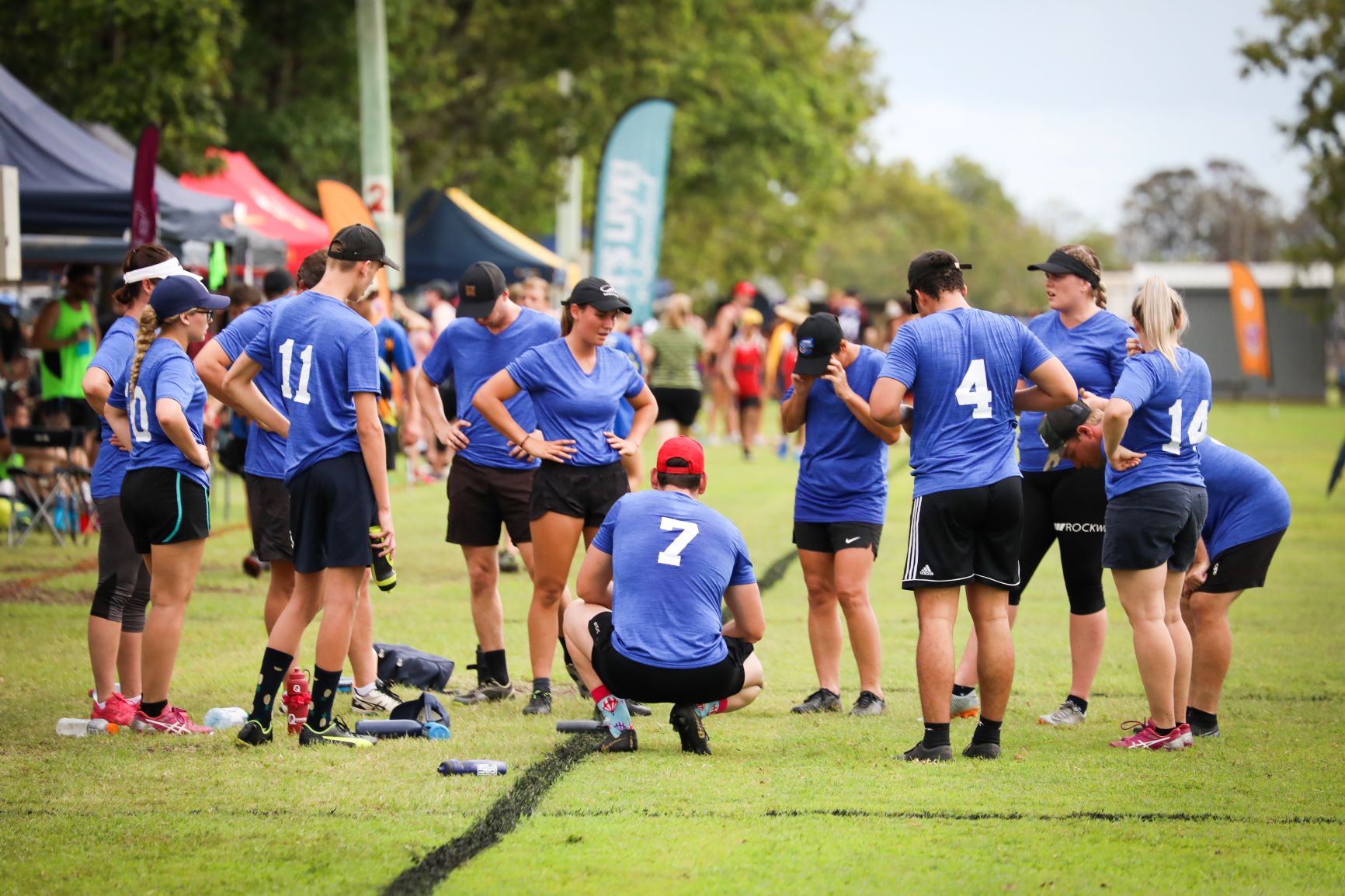 The first event on the touch footy Calendar for 2020 is done and dusted. Over the weekend 48 teams from across Queensland headed to Bundaberg and took to the fields to play some touch football in the sixth annual Bundaberg Cup – Australia’s richest touch football knockout tournament.

In 2020 we saw an increased number of participants within each division and a significant number of new team registrations. Although teams battled through intense heat, it was an action-packed two-day event showcasing some outstanding touch footy. This year, Juniors played over two days instead of one to cater for the growing number of teams and games. This also allowed families to spend a bit more time in the Bundaberg region.

Mayor Jack Dempsey showed his support of the event, attending over the weekend. A huge thank you to Bundaberg Touch Association for allowing us to utilise their facility at Greg Duncan Fields.

Congratulations to all the champions and everyone who participated in Bundy Cup 2020. A $20,000 prize pool was distributed to the winners, see below the results from the weekend. Congratulations to Brew Tang Clan (Men’s Social) and Rockhampton (Men’s Open) who secured a consecutive victory, 2019 and 2020 champions in their respective divisions.

It was once again a fun and fantastic social sporting event. We can’t wait to do it all again next year. 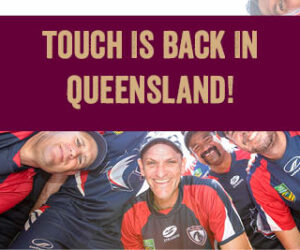 Find a Competition near you!

View all the results from our events here.