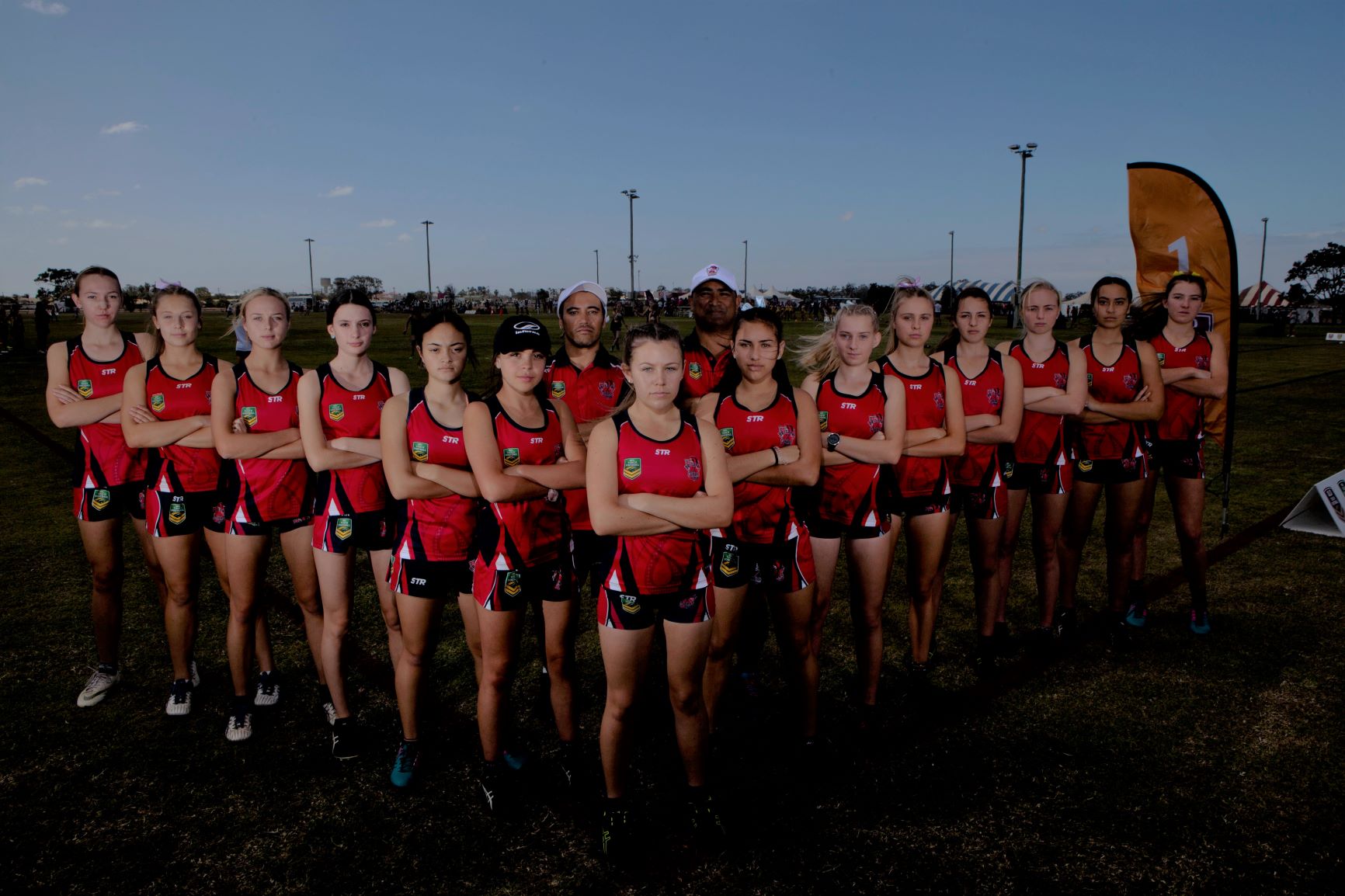 The local Central Queensland (CQ) Bulls Under 12 Girls started the tournament in great form taking out their first game 9-1 over the Sunshine Coast (SCFBDTA) Pineapples. In their second game a 1-1 draw against South West Queensland (SWQ) Swans but they’ve done enough to remain at the top of the ladder at the end of the day 1.

It was a similar story with the CQ Bulls Under 12 Boys who started the tournament with an 11-0 win! However, a draw in the second round had them finish Day 1 in 2nd place to the Brisbane City (BC) Cobras who have had two very close wins, determined by a single try.

The CQ Bulls are the region to beat sitting in a comfortable position.  Both the Under 16 Girls and Boys sitting top of the ladder at the conclusion of Day 1.

For full results, ladders and Day 2 fixtures, click here or download Team App on your mobile and search for Junior State Championships.

View all the results from our events here.