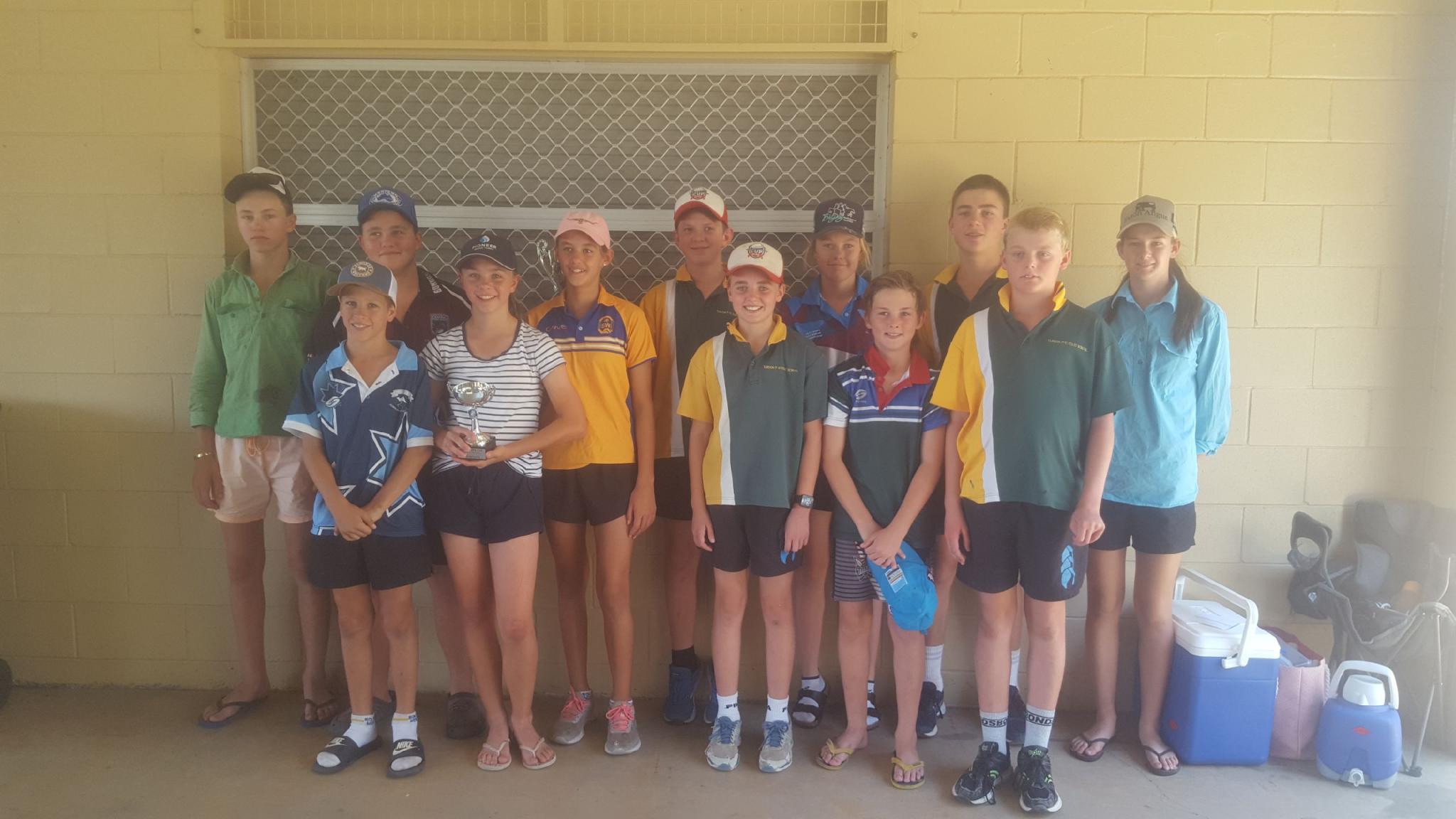 The final round of the Community Cup was held in Wallumbilla on Sunday the 8th of December in very warm conditions. The Cup which consists of South West Queensland communities, including Wandoan, Taroom, Miles and Wallumbilla, was introduced this year to provide kids in drought-stricken rural areas the opportunity to have some fun and play some social Touch Football.

The previous 3 rounds were held in Wandoan, Taroom and Miles in the divisions of Under 10s and Under 15s.

In the under 10s division after 4 rounds and 12 games, it came down to the last game of the series to determine the overall Champion. Both Wandoan and Taroom were tied first on the ladder with the same number of points until the final game. In a tough match, Taroom was declared the Champions, securing a 3-1 Victory over Wandoan.

It was a similar scenario in the Under 15s, Taroom proved very difficult to beat and won the 15s division.

QTF would like to thank the Wandoan, Taroom, Miles and Wallumbilla communities, parents, teachers and schools for a very successful inaugural event.  We hope to see you all in 2020 and look forward to working alongside such fantastic people and their community. 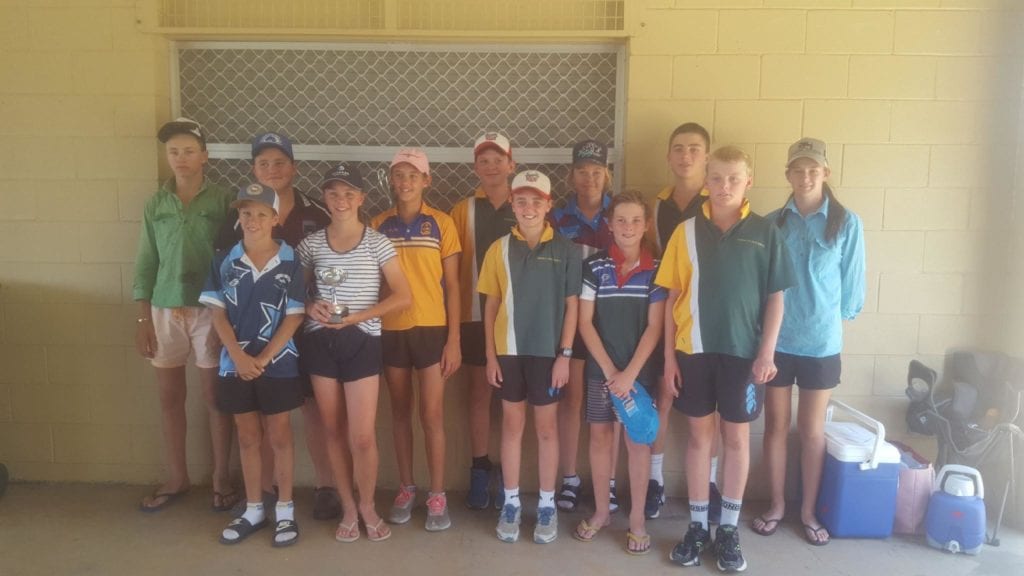 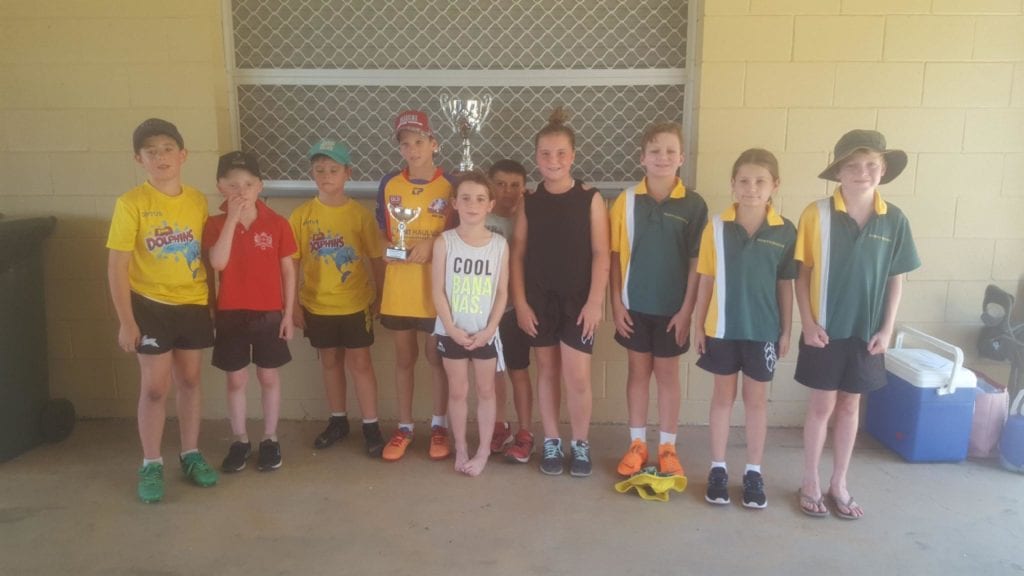 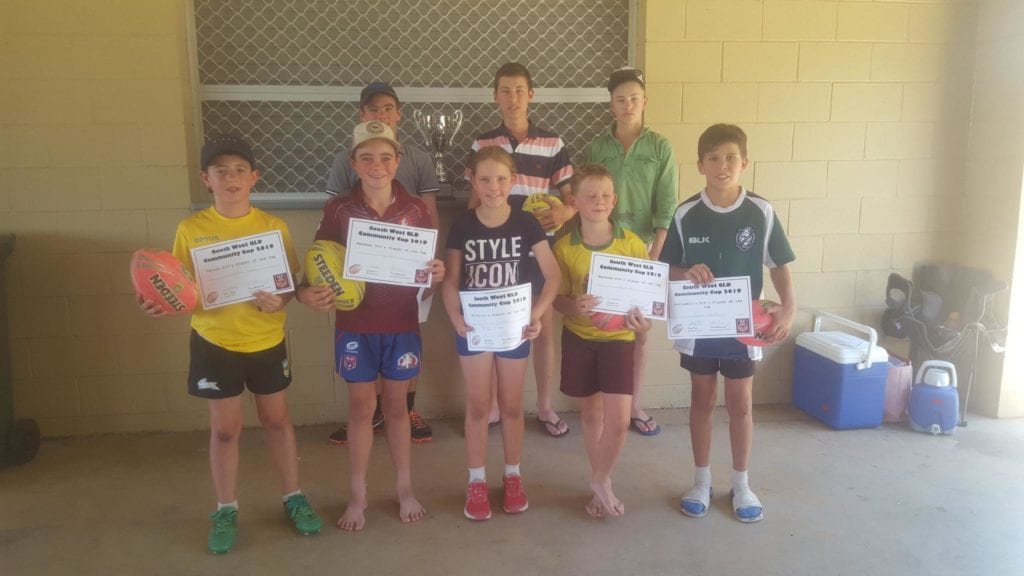